The start of O. C. Academy

The start of O. C. Academy 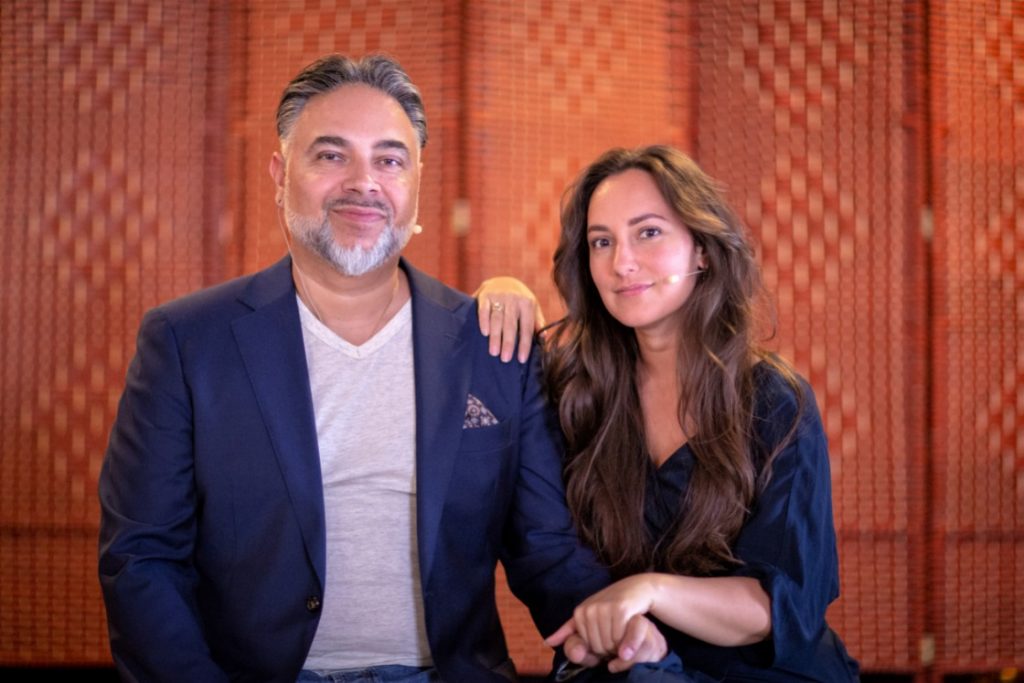 Lotusjoy has officially stopped and on August 1st the One Consciousness Academy website officially went live. Yes! We have lift off!

What’s the difference between Lotusjoy and O.C Academy? Lotusjoy was founded 11 years ago by Senia Melchizedek with the aim of teaching the real energy work to as many people as possible. This objective has not been abandoned, but in the meantime there has been a special shift in consciousness in the Universal time frame. That means we are now living in the beginning of the Golden Age. Since we ourselves are always subject to inner transformation, we, Freya & Senia Melchizedek, have decided to start a new-time Academy together to not only teach people the highest level of energy work, but also to guide humanity in true awakening. We want to empower people so that they can live their life from an inner strength, in connection with the Universe and their true essence. One Consciousness Academy is focused on one consciousness and everyone who is driven to get to know themselves on a deep level and is done with a life full of stress and inauthenticity.

Our joint mission is to free people from inner confinement and make the (re-)connection with their essence; the shift to inner freedom. The more people come into a state of awakening, the greater the impact and change will be in the world. We work towards our mission with all the special and renewed training that O.C Academy offers, including the transformative course The Golden Age Teachings and the spectacular 3-day Mahatma Avatar of Synthesis. Keep an eye on the calendar and the newsletter because soon they will be scheduled.

We hope to see you soon at One Consciousness Academy and that you want to be part of the movement! 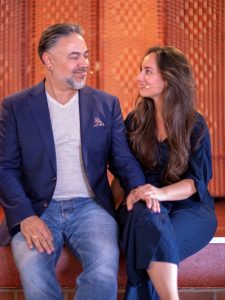 We use cookies to ensure that we give you the best experience on our website. If
you continue, we’ll assume that you agree and are happy to receive all the necessary cookies.